Our last Real Ale and Cider Festival was in October 2019.

We had 20 stunning real ales plus 11 ciders and perries. Also Craft keg, Cans and Bottles (many from our local brewers and conditioned too).

Our next festival is planned for Spring 2020 – watch this space! 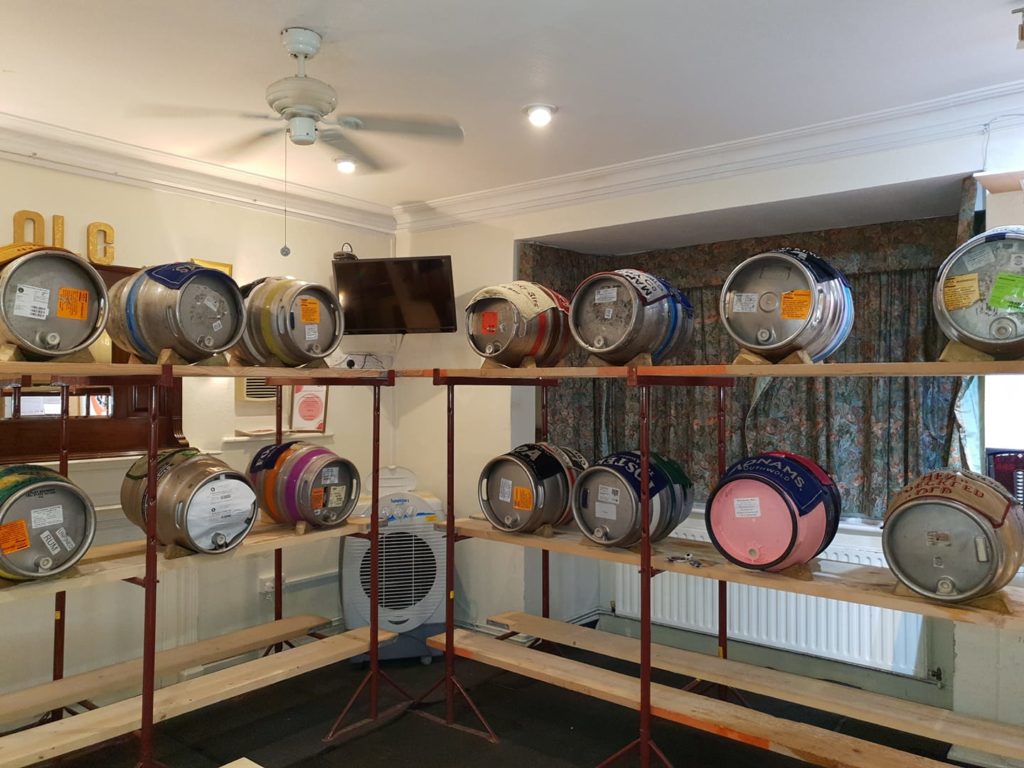 Duckchicken is a small cider producer based in Furzedown in South London, SW16 since 2016. The apples used are from two neighbouring Kentish orchards, which would otherwise leave the apples to waste.

You can view/download our festival program here: