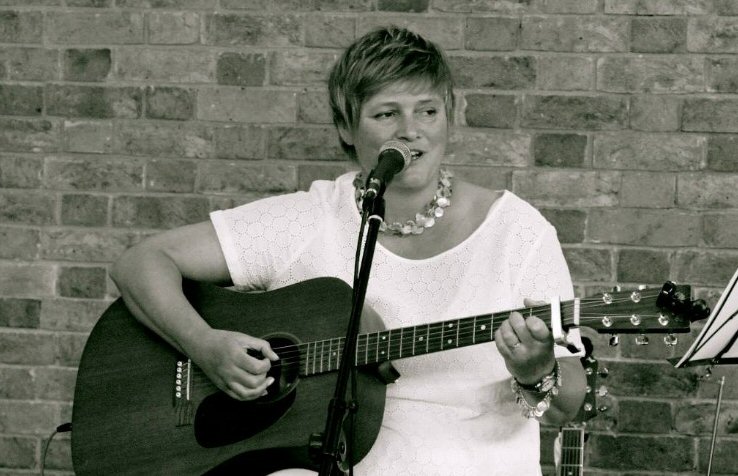 Kent based singer and folk song writer, Helen North, is gaining a growing reputation for her skilfully turned lyrics, strongly visual songs and beautiful, true voice. Her 1st CD, Shifting Sands, draws on her years of experience working with boats and sailing and its nautical theme has captured the attention of other recording artists and singers.

She has recently performed at Broadstairs Folk festival,  Faversham Hop Festival, Sandwich Folk Festival, as well as  folk clubs from North London to Cornwall. Singing both traditional and self-penned songs her captivating performances have her  audience in gales of laughter at one moment, and in rapt attention the next.

She has been interviewed on BBC Radio Kent Folk and was also delighted to perform a couple of her own songs playing the main stage at Towersy Folk festival as winner of their open mic competition. This talented lady is well worth catching.